"to speak up or to be silent"

The choice of language in the recent Rush v Nationwide News judgement is all too familiar, writes lawyer and playwright Suzie Miller.

Women’s Letter of the Law

The choice of language in the recent Rush v Nationwide News judgement is all too familiar.

The words “embellish” and “exaggerate” are words that, however objectively they are raised, are part of a long tradition of women being disbelieved when they speak up before the law.

The judgement decided that the Daily Telegraph defamed Geoffrey Rush, and I am not commenting on the validity of that decision. What concerns me is some of the language of the judgement and the ways that harassment was spoken about.

So many of us have, at some stage in our lives, had to decide whether to speak up or to be silent.

We make these choices in situations where our career is at stake if we complain; where we want to laugh it off and make it all ok; and where we are afraid that we won’t be believed.

While Rush faced the prospect of being vindicated of press defamation, and receiving significant amounts of money in damages – a prospect that has come to pass – the complainant, as a witness and not party to the case, could get neither money nor vindication.

The most she could do was benefit the newspaper who published information relating to her situation without her agreement, and against her express wish for privacy and anonymity.

Speaking up has given her nothing but more exposure and stress. Why would anyone risk that? We are supposed to turn to the law for protection from the harm of sexual harassment and assault, but where is the evidence that this protection will be given to us?

It seems that we are right in fearing that the law might only bring us further problems.

It is not really so long ago that women were the property of men, able to be raped within marriage.

The law allowed that. It is not really that long ago that women didn’t have a vote, that their voice was not heard at any level of government or law-making.

It is not so long ago that laws based on women’s lived experiences, such as the defence of Battered woman syndrome, had to be hard fought to be recognised as legitimate.

The law is only made by people, and historically those people have been men who could not imagine what it is like to walk in the shoes of the ‘reasonable woman’.

The question is: can they imagine it now? Or does law continue to be made in the minds of men, from their own experiences and their misunderstandings of sexual harassment and assault?

Anyone who works in theatre knows there was a time when actions, now unacceptable, were blindly part of a theatre “norm”; many of us have, at some stage, laughed off something that when re-examined in this time and place no longer seems funny.

I know men who would admit to being part of that “game” before the awareness was raised that it was something that made women feel uncomfortable at best, and at worst well …. Those men have learned and changed and that is what we need from our institutions, too.

Our theatre culture is changing, but it needs to change even more. It needs to meet what is now a received acceptable contemporary standard of care.

Our legal institutions and legal cultures also need to change. As theatre performers, writers, directors and creatives we have the chance to change the law by reflecting back to those who make it, what the risks and harms are for women. 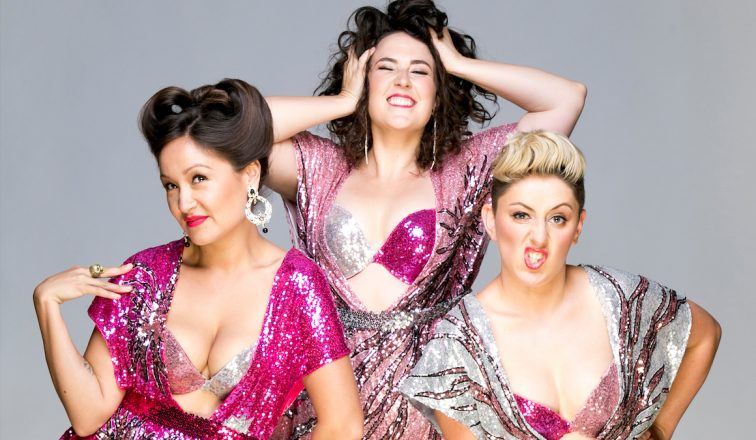 Combating misogyny and oppression, fuelled by champagne and armed with a killer disco soundtrack.

In a system built by men, operated by men, inclined to distrust women, does the truth even matter?

Specialising in new work is "the tougher road" but it's the most rewarding path says actor Sheridan Harbridge.

END_OF_DOCUMENT_TOKEN_TO_BE_REPLACED 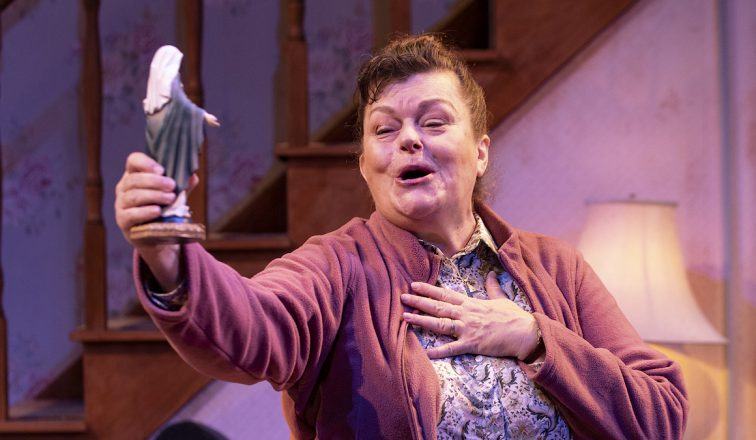 Sister Winnie’s no ordinary nun. She’s feisty, irreverent and has a soft spot for a pint of Guinness. 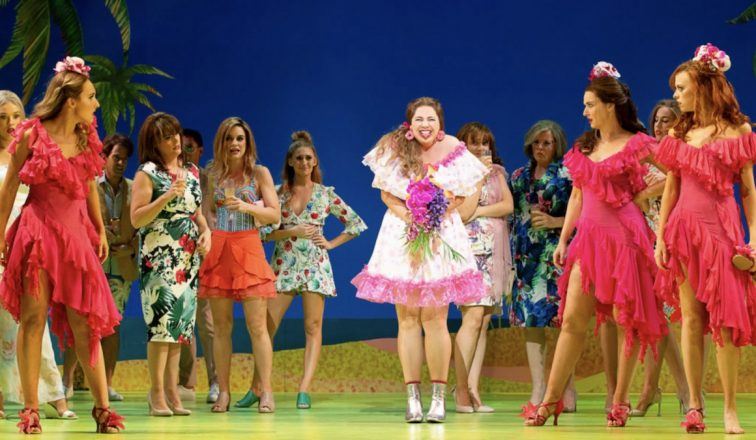 Stuck in a dead-end life in Porpoise Spit, Muriel dreams of the perfect wedding – the dress, the church, the attention. 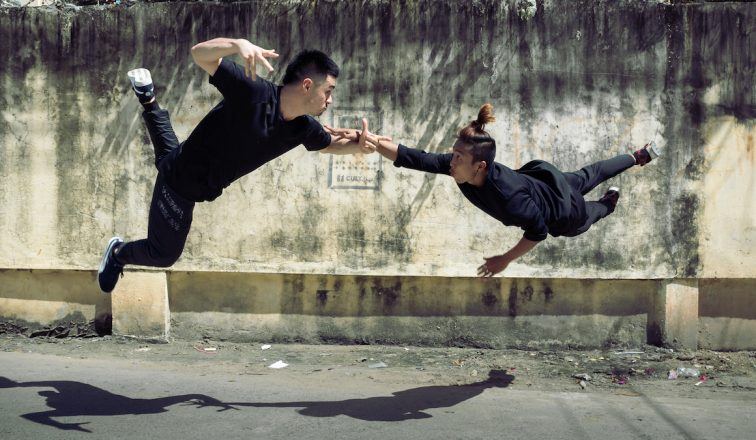 Playwright David Ireland hurls a grenade at the politics of identity and the madness of bigotry.