Roshelle Fong's live-streamed internet noir leaves our reviewer feeling stressed out and beachballing at the climax.

Does your butt miss theatre seats?

Hard, cruel and unyielding as they are to my delicate cheeks, I do. They were the treasured plinth upon which I discovered stories through living bodies, lighting, sound and objects upon a stage.

Covid-19 restrictions mean we’ve all been estranged from the conventional kind of theatre and their perniciously hard chairs, and who knows for how long. Yet in this new age, art – like life – finds a way.

As the pandemic rudely ejects artists from their brick and mortar venues, innovation, experimentation and digital ken are premium skills right now. Griffin Theatre Company recognised this with their Lock-In series, and last night’s Thirsty! reprises of one of their five shows presented. A kitsch, techno-noir choose-your-own-adventure by Roshelle Fong, live-streamed via YouTube in collaboration with Google Creative Labs, it had all the immediacy of live theatre, with all the interactivity enabled by the web.

With the rain thumping outside, snug on my couch, I and my invisible co-attendees were initiated into the performance as detectives to help bring justice to a lawbreaking lowlife.

Audience empowerment and agency are buzzwords of contemporary theatre, and it could be great fun to bombard the message board with suggestions and see them enacted in real-time.

Less enjoyable was seeing how clearly overwhelmed the performers were at incorporating these suggestions into a coherent stream of events.

For a show that relied so heavily on improvisation, dialogue was a mess of nervous laughter, failed bants and scattered threads of gibbering. A parlance typical of first dates, sure. But for the most part, the awkward wasn’t manufactured here for comic effect. There was scant intentionality; just low-level panic.

Middleditch and Schwartz they are not.

As the performers struggled to incorporate the frenzy of disparate ideas into the action, the audience swelled up into some kind of demented, tentacled puppeteer god of chaos, jerking the performers about. This resulted in some surreal and occasionally amusing scenes, as when the pair dance to corporate stock music in a novelty horse and panda head.

I can’t imagine how stressful it must have been for the two: not only having to select and respond instantaneously to our chat chorus, but also semi-responsible for keeping the show technically afloat. Along with several stationary cameras situated in the kitchen and bedroom (security camera style), Fong had a handheld camera to take care of, too.

The game design and digital production were carried off well, with nimble cuts and a logical film grammar and style. The low-fi video made complete sense in the context of the story and enhanced the immersive aspect (while also triggering my Zoom trauma).

I blame my Optus modem, but just near the climax, with Melanie forcing Jarrad to confess, my livestream froze, and continued to inch forward only at a glacial pace. As my co-viewers were sending clap emojis on the chat window signalling the end of the show, I was still stuck in no-man’s-land, asked to make decisions that’d already been determined.

I came to Thirsty! with optimism and a home-mix vodka red bull; I left feeling stressed and in need of hot chocolate.

Some kudos deserved though for the imaginative pluck: this piece was devised in just a week, and there’s bound to be some fumbles when boundaries are pushed.

Tonight, it’s Sandpit’s turn: the second of three Google Creative Lab collaborations this week. Tune in from 7pm AEST for A Highly Filtered Picture of Dorian Gray, a contemporary working of the Wildean classic.

Find me on the chat window. We can connect through emojis.

Streaming live from their homes, the cast and crew of the hilarious No Pay? No Way! will reunite to perform a full reading of Marieke Hardy’s adaptation of Dario Fo’s political farce.

For one weekend only, Belvoir in Concert presents the best of Belvoir’s songs in a series of specially recorded performances by their original cast members. 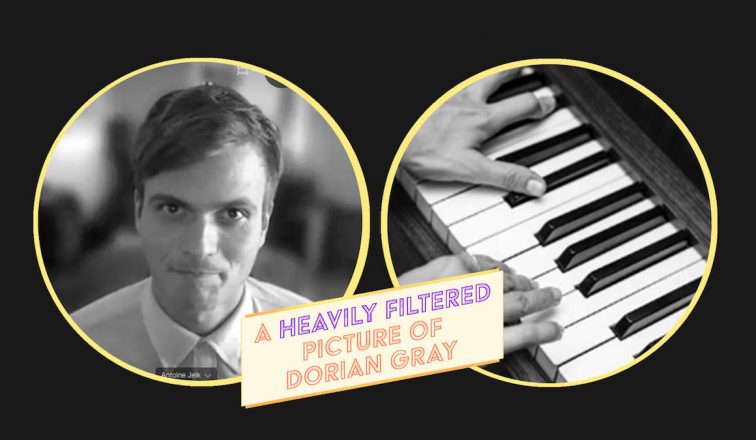 END_OF_DOCUMENT_TOKEN_TO_BE_REPLACED

Unable to perform live while the country is in COVID-19 lock-down, Opera Australia has created another way to share their performances with opera fans. 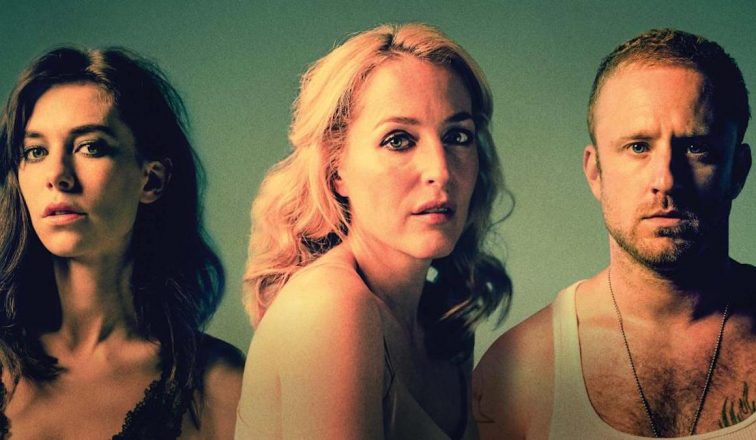 Directed by Benedict Andrews and starring Gillian Anderson, this critically acclaimed production was filmed live on stage at London's Young Vic in 2014.

From NYC with Love