"the earnest feel of a historical pageant"

Audrey review: The mythic intensity of Steinbeck's novel is lost in this staging of the Joad family's long journey from bad to worse.

You feel every one of the 2000 miles travelled by John Steinbeck’s hapless Joads in this homely production at the New. Every bump, every rut, every featureless stretch.

Adapted into an episodic play by Frank Galati in the late 1980s, The Grapes of Wrath follows a family of evicted Oklahoma farmers from their Dustbowl hovel to California where, they have been led to believe, there’s work-a-plenty for them that’s a-willin’ to do it.

But first they have to get there and with their worldly goods, extended family and an itinerant former preacher aboard a creaking Hudson truck, that’s no mean feat.

And when they do, they find the promise of a new life, honest toil and a decent living is an empty one.

Directed by Louise Fischer, this production opens with a lively overture, a screening of a Busby Berkeley number from Gold Diggers of 1933 to underline the glittering promise of California.

The story proper begins with the entrance of Tom Joad (Matthew Abotomey) returning home from prison, paroled after four years for killing a man in a fight. With him is itinerant former preacher Jim Casy (William Baltyn).

But there’s no homecoming. The farmstead is deserted.

It turns out that Ma and Pa Joad (Rowena McNichol and Andy Simpson) are staying with Uncle John (James Bean) and getting ready to head west, where, according to the flyers they’ve seen, there’s good work picking fruit.

And true, there’s plenty of fruit to be picked, but California turns out to be no workingman’s paradise.

Despite solid character acting from Simpson, Abotomey and Baltyn, and Fischer’s experienced eye, Galati’s first act is a long stretch, interminable as straight asphalt. Pace, incident and dramatic intensity pick up somewhat in Act II as the Joads shuttle between Hoovervilles, butt heads with unscrupulous labour hire sharks, and suffer through the worst the Golden West can throw at them, climate-wise.

Tom Bannerman’s design is minimal, based on wheeled wooden trucks and benches, which are arranged into domestic settings and the Hudson Super Six as required. With a cast of 20 to accommodate, the stage seldom looks empty, however.

There are some moderately gripping passages but mostly the show has the earnest feel of a historical pageant. Corky St Clair’s Red, White and Blaine popped into my head a couple of times.

The mythic intensity of the novel (and John Ford’s 1940 film) is absent, even in the final scene (which Ford omitted) in which Rose of Sharon Joad (Madeline MacRae) breastfeeds a starving man with the milk that should have fed her first child. What should be a religious tableaux is undersold. Modesty has the upper hand. The story’s final note is a muted one.

A double bill of new Australian plays by Katy Warner and Gretel Vella casts light on the not-so festive season.

A warm and wise hour of storytelling sends us back into the world counting our blessings. 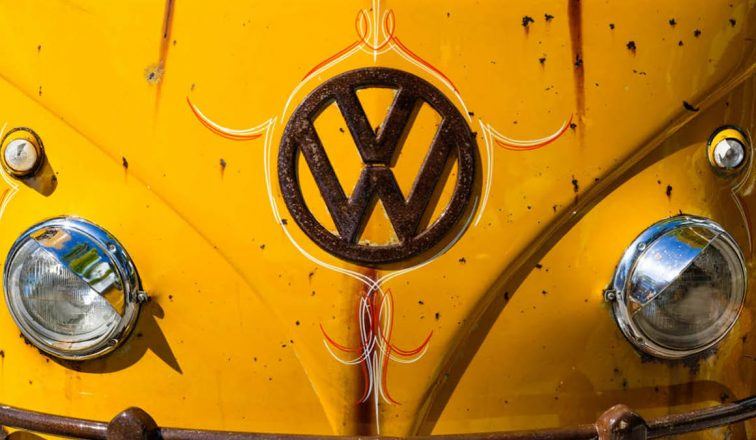 Adapted from the Academy Award-winning film, this musical follows a fractious family from New Mexico to California.

END_OF_DOCUMENT_TOKEN_TO_BE_REPLACED

On the cusp of the Industrial Revolution, the wealth of England’s aristocracy is built on slavery - and children are its commodities.

Emil and the Detectives

Griffin Theatre presents the Australian premiere of Rita Kalnejais' bittersweet love story between a fox and a lonely teenage boy. 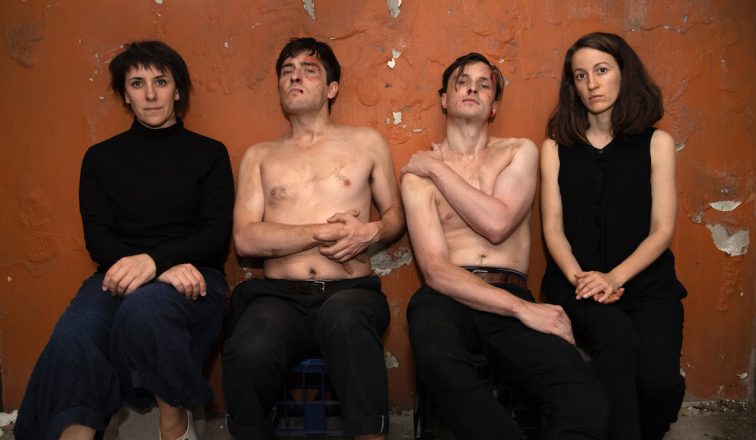 Mercutio and The Prince of Cats

In a fresh addition to Shakespeare’s Extended Universe, two of the Bard's most loved characters take a good look and themselves and each other.