Audrey review: Lucy Kirkwood's play has a stark message for the older generations: Clean up your mess - even if it’s the last thing you ever do.

As messages to the Baby Boom generation go, playwright Lucy Kirkwood’s is a stark one: Clean up your mess – even if it’s the last thing you ever do.

The Boomers in this case are married couple Hazel and Robin, retired engineers who, until recently, were living the dream, working a little hobby farm (organic-certified, naturally) within sight of the coastal nuclear power station they helped build in the 1960s.

But all that changed when an earthquake rocked the district. The power plant was swamped by a tidal wave, its back-up generators inundated. The nuclear reactor’s containment vessel breached and radioactive dust and coolant spread across the land – including Robin and Hazel’s farm, which now lies in a toxic exclusion zone.

Kirkwood introduces us to them in the aftermath of the calamity, living in a friend’s beach house and having re-established their lives to some extent. Electricity is in short supply, but Hazel (played by Pamela Rabe) is growing her own salads and maintaining her yoga regime while Robin (William Zappa) spends time on the farm tending to their surviving livestock and fermenting some idiosyncratic wines.

Into this apparently stable environment, Kirkwood injects a catalyst: Rose (Sarah Peirse), a former colleague and a lingering old flame of Robin’s. The reasons for her appearance are cloudy at first but her presence is disturbing, especially to Hazel, for whom Rose is a challenge on multiple levels.

What Hazel and Robin don’t know is that Rose is on a mission and that she won’t take no for an answer.

Informed by the Fukushima disaster and some of the responses to it (don’t read the program until after the show if you want to feel the full impact of Rose’s plan), Kirkwood boils down issues of generational legacy and the sustainability of modern life into a beautifully written single scene play that shifts between terse domestic comedy and a consideration of humanity’s doom.

This Sydney Theatre Company/Melbourne Theatre Company co-production, directed by Sarah Goodes, is meticulously detailed and paced and arrives at the Opera House completely run-in after its Melbourne season.

The serial micro-aggressions in Hazel and Rose’s fraught conversations, and subsequent plot revelations, are perfectly weighted and illuminated. Zappa expertly locates the avuncular and the entitled aspects of Robin.

As the depths of the play become apparent, these three fine performers find the appropriate gears effortlessly.

Elizabeth Gadsby’s design, a lean-to cut in half, creates an instant and subtle impression of post-disaster domesticity. The abundant detail mightn’t be obvious if you’re seated toward the back of the auditorium, however.

But Steve Francis’ underscoring and sound design and Paul Jackson’s lighting certainly will be, and combined they produce powerful effects, particularly in the play’s final moments when the simple action of a man wielding a broom leaves the audience suspended between dread and hope. 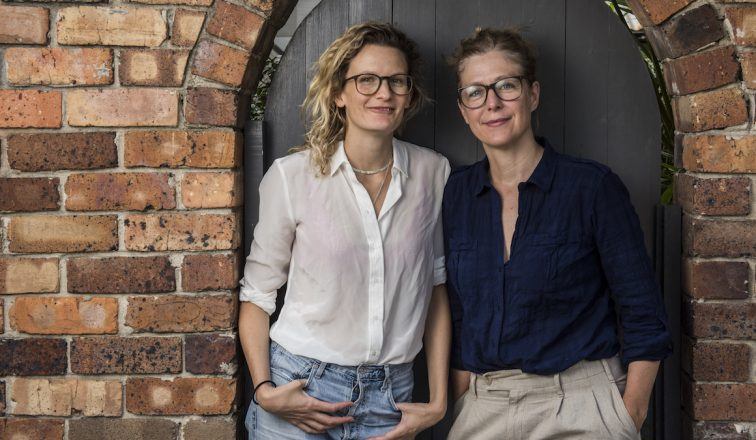 There's more than meets the eye in STC's production of The Children. Director Sarah Goodes and designer Elizabeth Gadsby reveal their secrets. 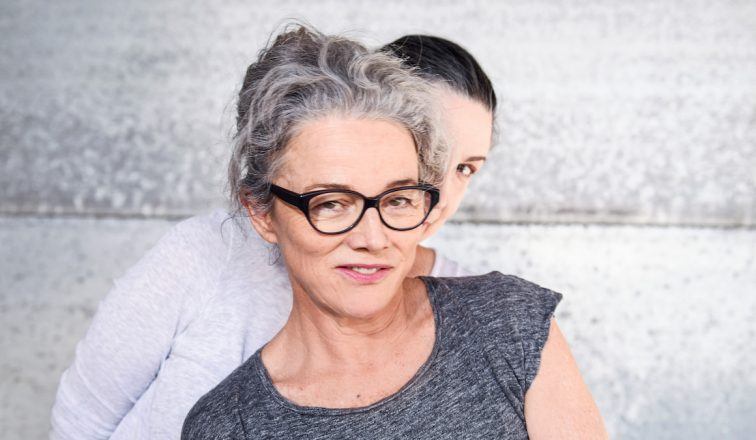 On stage together for the first time in nearly 30 years, the stars of Lucy Kirkwood's The Children explore their shared past and our dangerous future. 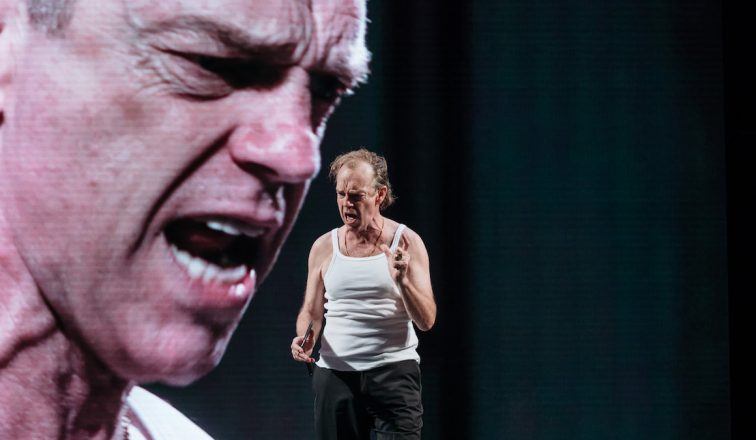 The Resistible Rise of Arturo Ui

Audrey review: A new translation of a Brecht masterpiece draws dark parallels between the rise of fascism in Europe and the Australia of today.

END_OF_DOCUMENT_TOKEN_TO_BE_REPLACED 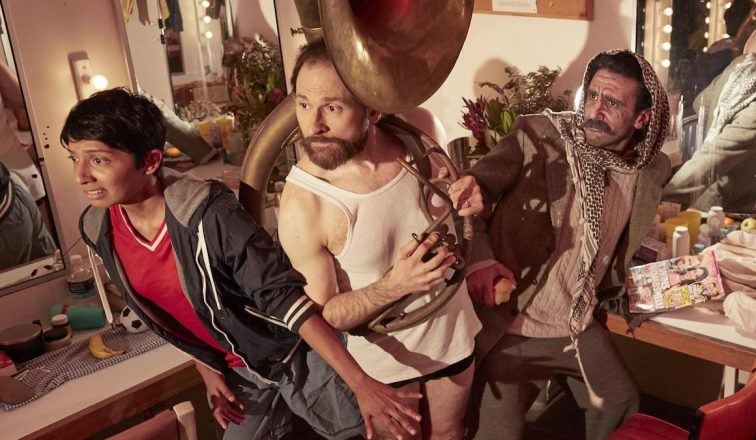 Sami is a bit of a dreamer, a bit of a clown. One night he wakes up at the end of his tether. 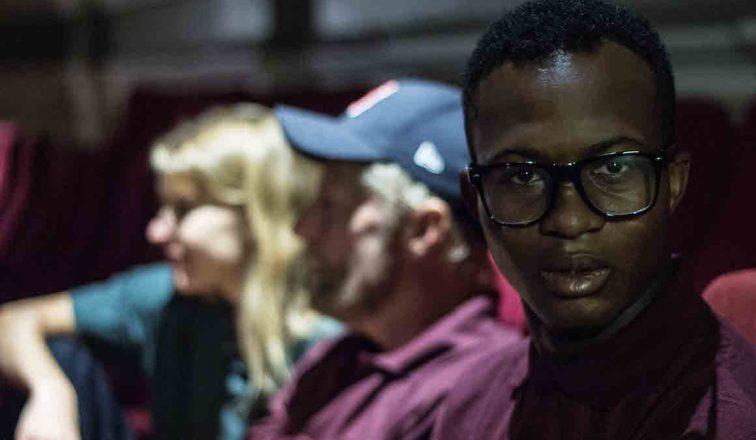 From playwright Brooke Robinson, an unflinching examination of homelessness asking how willing we are to take care of our most vulnerable.

Ruby is sick and spends most of her time in hospital. Enter clown doctor Dot, wearing her musical coat.