Boxing legend and outspoken civil rights advocate Muhammad Ali died in 2016 and no one outside of the champ’s family and friends felt the loss more keenly than Omar Musa.

In this completely riveting suite of politically-charged storytelling, rap and song, Musa – one of Australia’s powerhouse slam poets – pays tribute to his personal hero while confronting heartbreak, violence, the dark realities of Australian culture and what it means to be “a brown man living in a country with a black history.”

“Ali taught me to be brave,” wrote Musa, in a tribute to Ali published by The Guardian, “to stand up for myself, to fight for the underdog and that, even if society was against you, your conviction for what was right would be vindicated by history.”

Directed by Anthea Williams, Since Ali Died was the smash hit of the inaugural Batch festival staged at Sydney’s Griffin Theatre in early 2018. 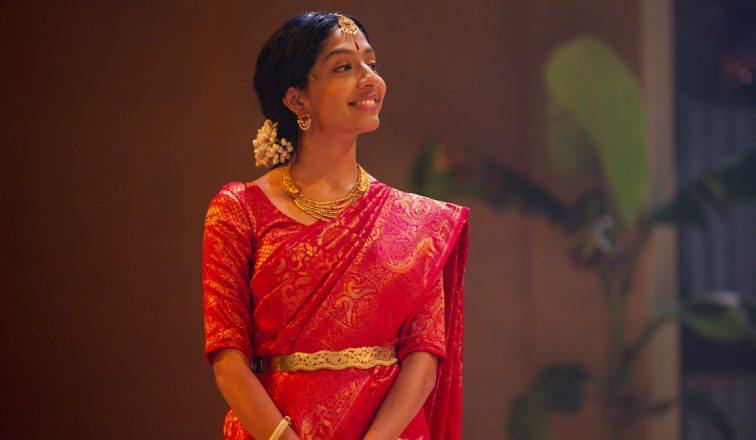 A timely illustration of the ways in which Australia transforms those who come here and is itself transformed.

Black Birds bring their hard-hitting show back to Sydney after sold-out shows at Griffin's BATCH Festival in 2018.

END_OF_DOCUMENT_TOKEN_TO_BE_REPLACED 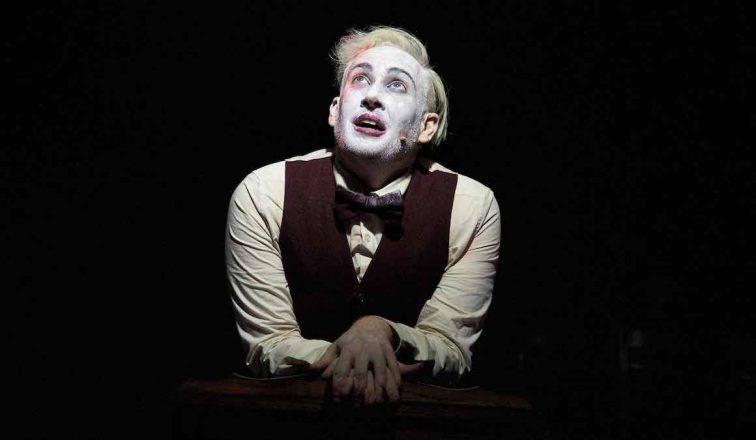 Jay James-Moody is Herringbone - and the ten characters living inside him.

The Iliad – Out Loud

Sydney Festival: Homer’s account of the last weeks of the 10-year siege of Troy is the HBO series of its time. 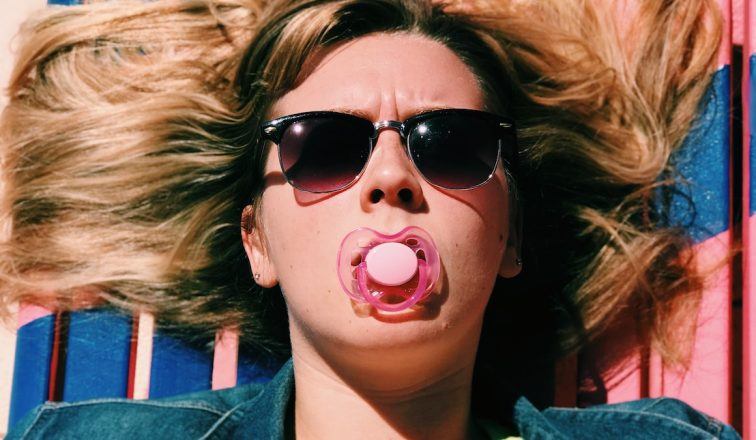 The Other Side of 25

Becca Hurd tells the story of Amory, a twenty-something who reluctantly agrees to become the surrogate for her sister’s baby.

The Rise and Fall of Little Voice