"Plays that quicken the pulse are too rare"

British writer Alice Birch’s incendiary act of theatre raises a fist to patriarchal structures and male violence everywhere: in relationships, the workplace, the family, in the words we speak.

The opening salvo – surtitled “Revolutionise the language (invert it)” – is a comic scene in which a lusting man (played by Richard Hilliar) attempts a verbal seduction. Unmoved by his tone deaf efforts, the woman (Eliza Sanders) takes his language, skews it female and hurls it back.

In the next scene, an offer of marriage (featuring Violette Ayad and Anna Cheney) is brutally deconstructed. In the next, performed by Cheney and Enya Daly, an employee’s demand to not work Mondays provokes a spiralling series of counter-offers in defence of the corporate workplace.

Later, another workplace drama, this time a kangaroo court of supermarket managers (Hilliar and Moreblessing Maturure, at first) who interrogate, then fat-shame a woman found sprawled semi-naked among smashed watermelons in aisle 7.

“Lie down and become available. Constantly. Want to be entered. Constantly. It cannot be an Invasion, if you want it. They Cannot Invade if you Want It. Open your legs and throw your dress over your head, pull your knickers down and want it and they can invade you no longer.”

So it goes, with each scene darker and more chaotic than the one preceding it.

Plays that quicken the pulse are too rare, and Revolt. She Said. Revolt Again. certainly does that. It never quite feels truly dangerous or unruly, but this production, directed by Charles Sanders for the independent company House of Sand, exhibits a wild side you don’t often see in Sydney’s pervasively polite theatre scene.

It’s messy (watermelon, everywhere), compelling and the performances are strong. Birch gives every member of the cast a spotlight moment (one of the more conventional elements of the play) and all rise to the occasion here, especially Cheney as the frazzled boss, Daly as the supermarket protester, and actor-dancer Eliza Sanders in a variety of roles. 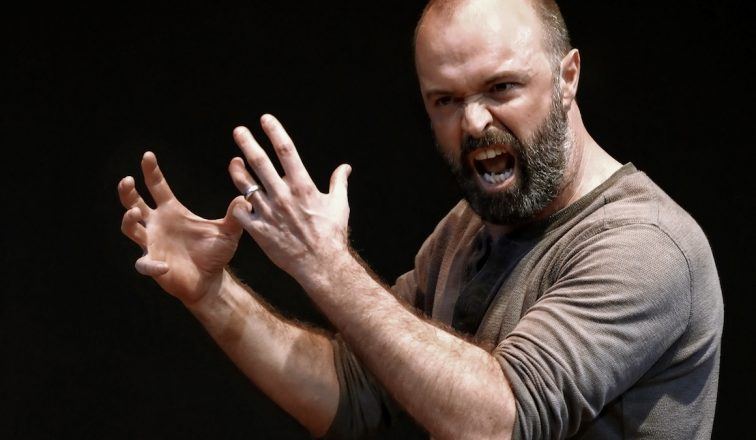 A View from the Bridge 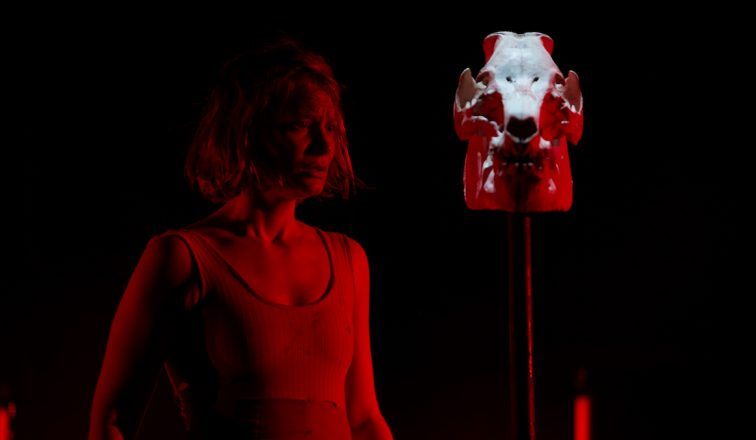 Lord of the Flies

Rivalry, chaos and violence erupt when schoolboys are marooned on a desert island. 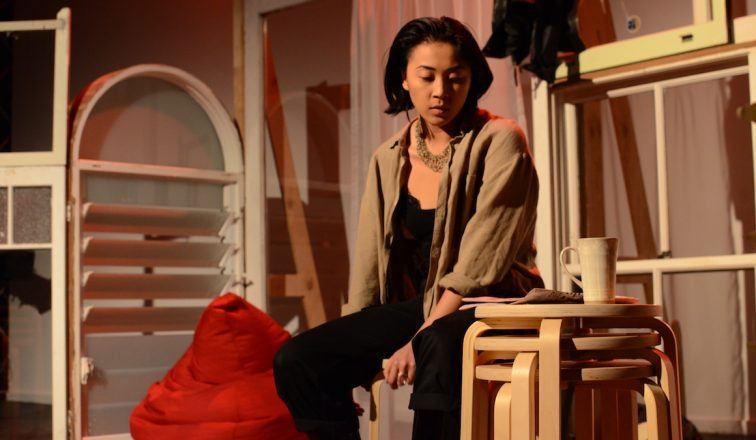 Implanted technology cuts people off from each other and from reality in Eliza Oliver's new play.

END_OF_DOCUMENT_TOKEN_TO_BE_REPLACED 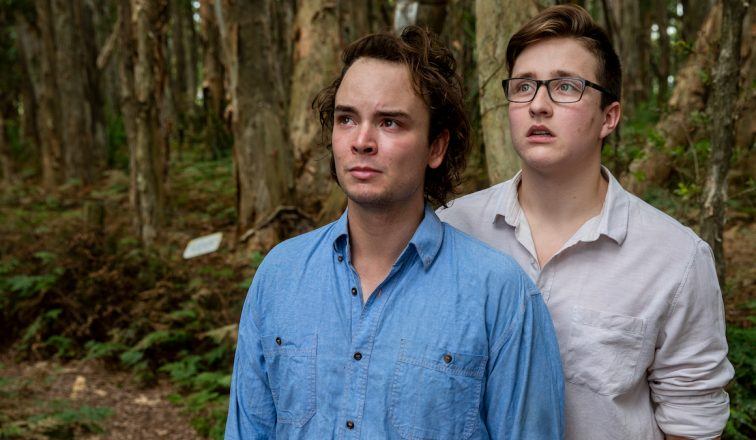 It's Christmas 1966 but goodwill is in short supply in Corrigan, the home of Craig Silvey's Jasper Jones. 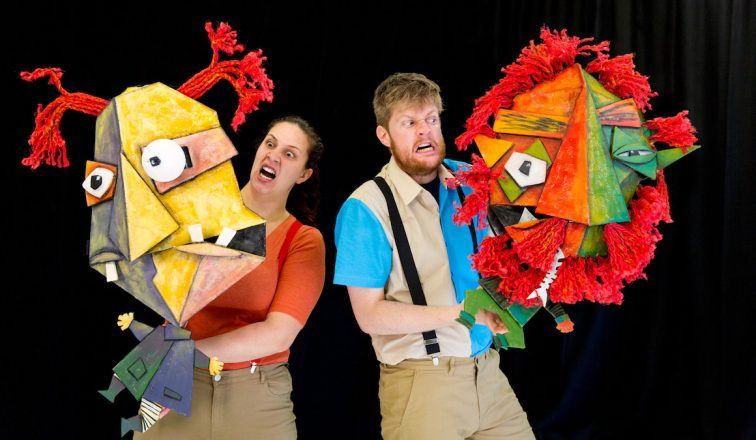 Roald Dahl’s tale comes to life on stage in a high energy combination of storytelling, puppetry and physical theatre. 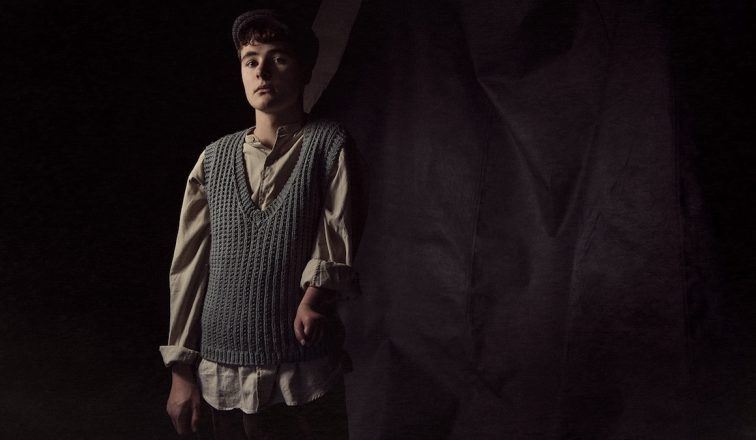 The Cripple of Inishmaan

The arrival of a Hollywood film crew has the locals of the isles of Aran excited. But for "Cripple" Billy Claven, it could change everything. 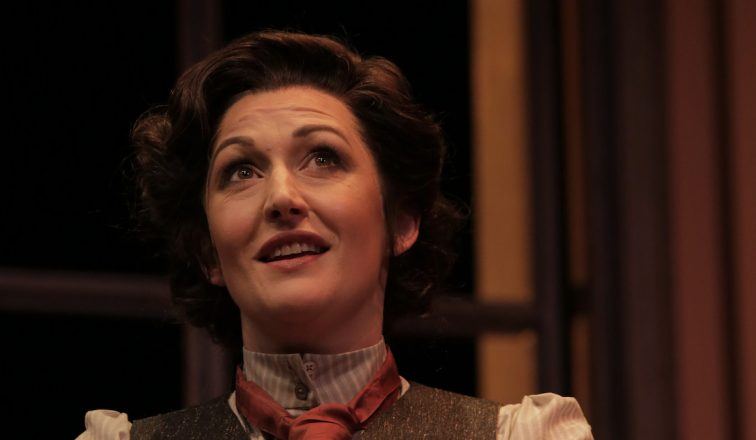 Inspired by the ideas-driven comedies of G.B. Shaw, Oriel Gray’s The Torrents is a newsroom drama married to a screwball comedy.