"things go from weird to worse"

Audrey review: You can recoil from the images Alistair McDowall's play places in your mind but you can’t escape its message.

In Victorian times, the canal-bound island of Pomona, in the middle of the city of Manchester, was named after the Roman goddess of fruit trees and abundance.

It was conceived as an urban idyll of orchards and flowers, a site for contemplation and culture in the middle of what was one of the world’s industrial centres.

After a calamitous fire and decades of neglect, however, Pomona became a post-industrial wasteland, a blighted place.

These days, it’s been reclaimed and gentrified but its shady reputation lives on, making it an ideal site for a down-the-rabbit-hole thriller like this.

British writer Alistair McDowall’s Pomona exists in a slightly shifted present day. Its non-linear plot – which echoes ancient myth and contemporary crime noir (Joel Schumacher’s movie 8mm, for example) – tells of a young woman’s search for her twin sister. It will be a journey that takes her to hellish depths, beginning with a car trip with local property magnate Zeppo, who has learned the hard way not to get involved in the business dealings of those who rent his buildings.

In the back seat, incidentally, fiddling with a Rubik’s Cube, is H.P. Lovecraft’s octopus-headed god of evil Cthulu.

From there, things go from weird to worse as the young woman, Ollie (played by Amanda McGregor), voyages into an underworld where you can get anything you want – a human organ, a newborn baby – if you have the money and the connections.

Staged in close-up traverse and directed by Anthony Skuse, this Secret House production does a good job establishing a threatening mood (thanks in no small measure to Nate Edmondson’s constant soundtrack) and sustaining it for 110 minutes or thereabouts. Thankfully, the pall is regularly pierced with shafts of bleak humour.

The acting is strong, too, led by McGregor, Kevin Batliwala as Charlie, a Dungeon’s & Dragons-playing security guard whose dice throws seem to have a real-word influence, and Lauren Richardson as Fay, a sex worker who knows the ropes and what is best avoided if you don’t want to end up vanished.

Dorje Swallow makes a strong contribution as the garrulous Zeppo, as does Monica Sayers (playing the customer interface of a grisly secret trade in human organs), Jane Angharad (the enigmatic Keaton) and James Smithers as Charlie’s psychologically disturbed colleague Moe.

Tension levels plateau rather than peak in this production but it’s hard not to be drawn into the story and downward with McGregor’s oddly fearless Ollie as she reveals what lies beneath the broken concrete and weeds of Pomona.

You can recoil from the images that moment places in your mind but you can’t escape the play’s message: that we live our lives in the knowledge that much of what we consume comes to us at tremendous cost to others.

Like a school trip to a chicken nugget factory, Pomona takes you to places you know exist but would rather not see. 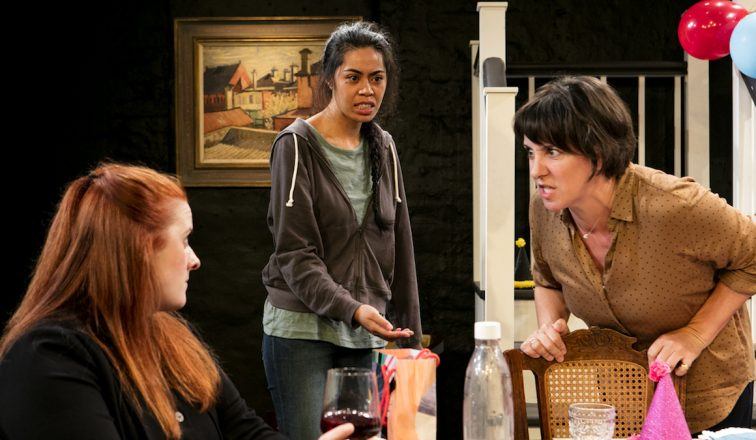 The Life of Us

Audrey review: An appealing slice of pop-musical drama by rising stars Ashleigh Taylor and Ben Bennett depicts a relationship stretched to its limits.

END_OF_DOCUMENT_TOKEN_TO_BE_REPLACED 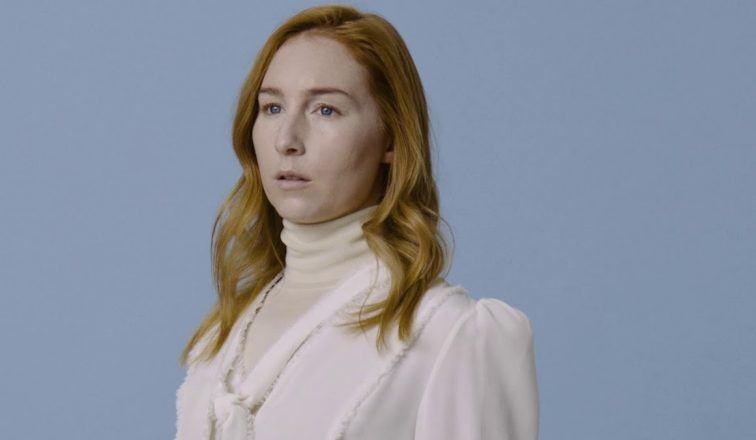 Peter Evans directs Harriet Gordon-Anderson in Shakespeare's depiction of grief at its most complex and profound. 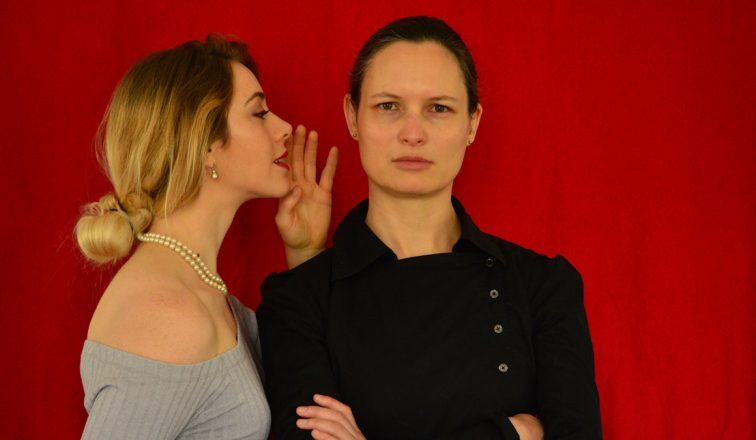 A tale of song and dance, romance and laughter, passion and betrayal, inspired by one of the most controversial women of the 20th century. 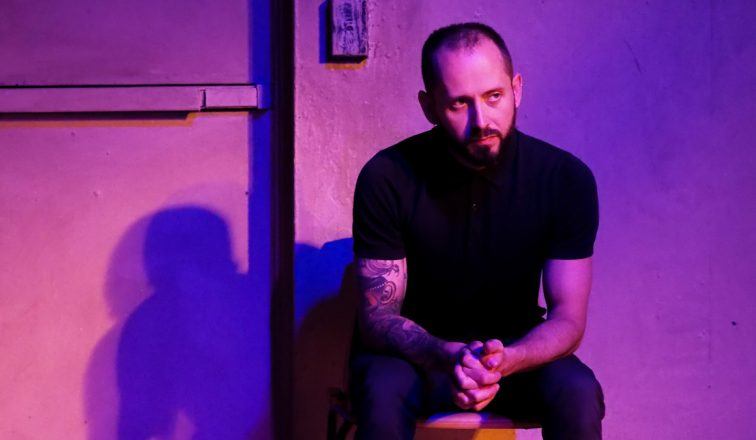 Our Blood Runs in the Street

Our Blood Runs in the Street blends spoken word and physical theatre in a powerful cry of rage and an ode to human resilience.