After a sell-out 2019 season, Darlinghurst Theatre's hit production of Once returns.

After a sell-out 2019 season, Darlinghurst Theatre’s hit production of Once returns.

Based on John Carney’s Oscar-winning film, written by Enda Walsh and featuring the songs of Glen Hansard and Markéta Irglová, it tells the tender story of a struggling Irish musician on the verge of giving up and a piano-playing Czech immigrant who reminds him how to dream.

This production has its ensemble of performers singing and playing instruments live on stage. 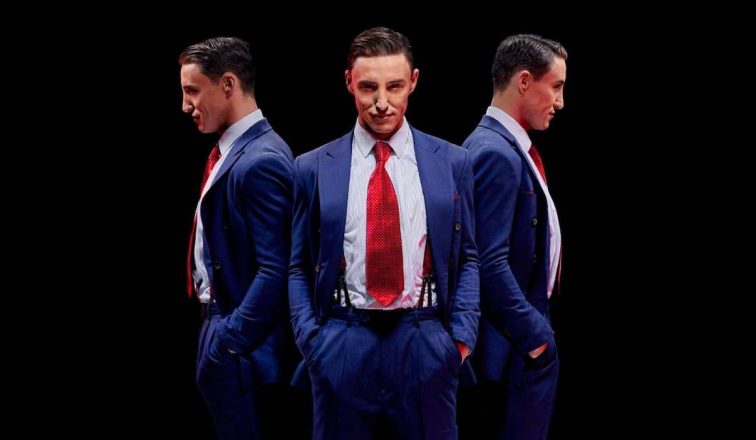 The award-winning cast and creative team return to Sydney after a sold out Hayes Theatre Co season that won nine Sydney Theatre Awards.

Direct from Festival OFF d’Avignon, Claudel explores the life of the highly talented and rebellious young sculptor. 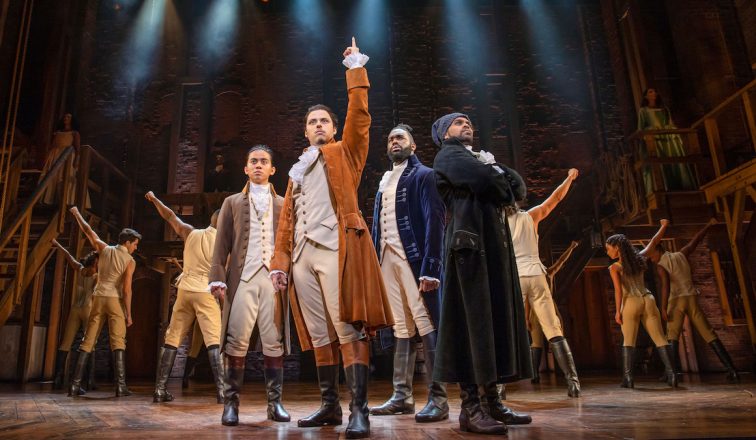 What the critics say: Critics are universally praising the Australian production of Hamilton, currently the only one in the world.

END_OF_DOCUMENT_TOKEN_TO_BE_REPLACED 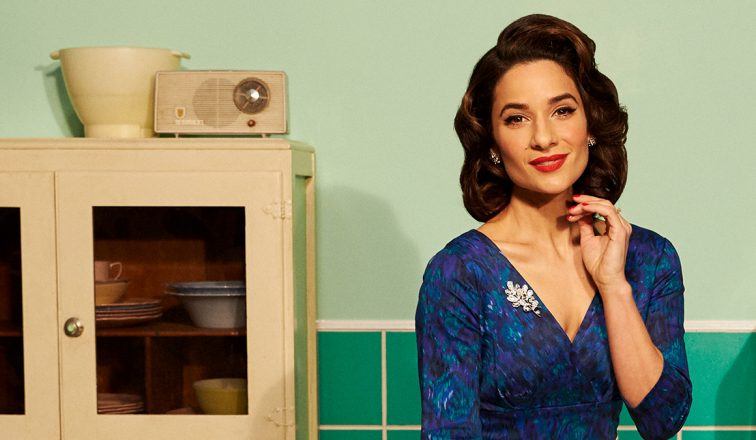 Winner of the 2019 Olivier Award for Best New Comedy, Home, I’m Darling is full of big skirts and even bigger questions.

The 7 Stages of Grieving

A vibrant and insightful account of what it means to be an Aboriginal woman in contemporary Australia.

A contemporary adaptation of Antoine de Saint-Exupéry’s novella, this spectacular staging immerses its audience in The Little Prince’s fantastic world. 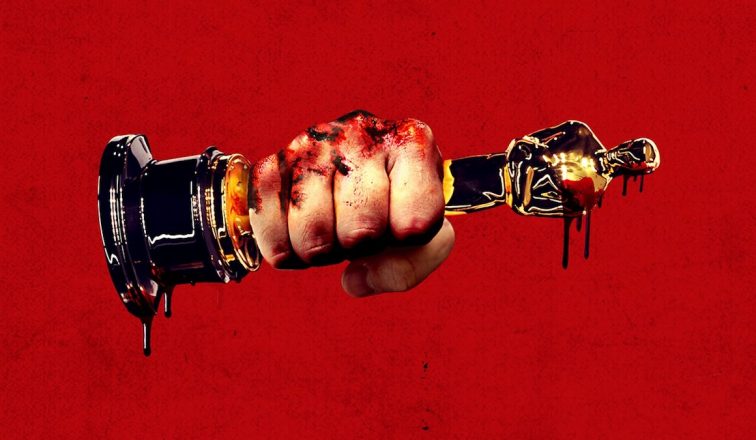 David Ireland's ferocious comedy skewers the hypocrisy of men in power who trumpet their 'wokeness'.