Actor, activist and playwright Moreblessing Maturure is part of the Sydney Theatre Company’s Emerging Writers Group and ATYP’s Fresh Ink program. Her picks for 2018 reflect her passion for change and desire to see diversity on stage.

“I’ve been binge reading and interview watching British African Playwrights for months and to be able to see this play is gonna be ridiculously fulfilling! Hopefully, Inua Ellams will be able to get his visa situation sorted out so he can come with the show.”

The Book of Mormon

“This has been on my ‘must-see’ list for the longest time! A comic musical that teeters on that line of inappropriate with its critique of religion, saviour complexes and the West’s relationship with ‘Africa. I’m most looking forward to meeting a wealth of black artists from the stage and in the foyers.”

The Season
“Having heard incredible things about this show last year, I’m excited to see it for myself. With an incredible team of First Nations artists at varying levels of this production, supporting work by Indigenous Artists and Artists of Colour is one of my main goals of the year. As I’m also writing my own work this year, watching large ensemble pieces about non-Anglo families will no doubt show me what’s possible.”

The Season plays at the Seymour Centre, September 25-29

END_OF_DOCUMENT_TOKEN_TO_BE_REPLACED 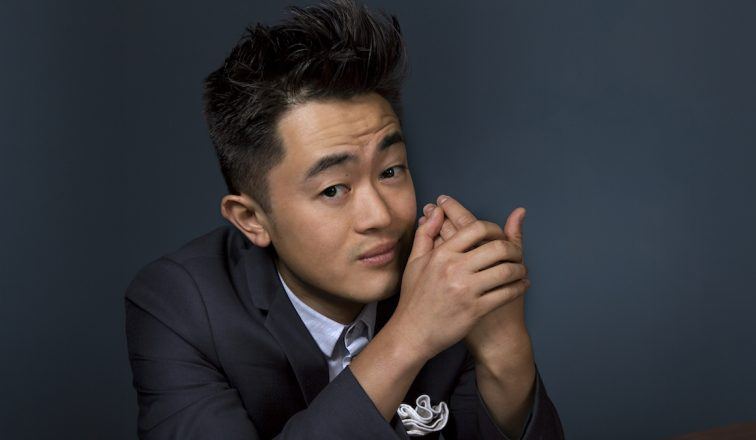 Benjamin Law: Book Me In

Benjamin Law shares his next three theatre dates with Audrey. 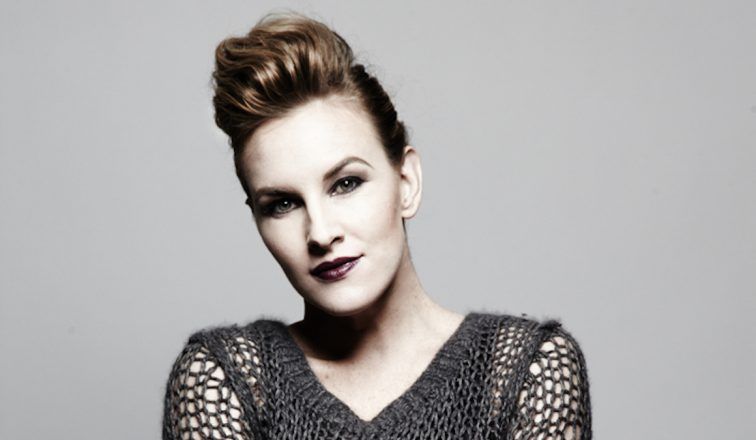 Kate Mulvany: Book Me In

Kate Mulvany shares her next three nights out at the theatre. She's all about variety (and a sucker for the sensory). 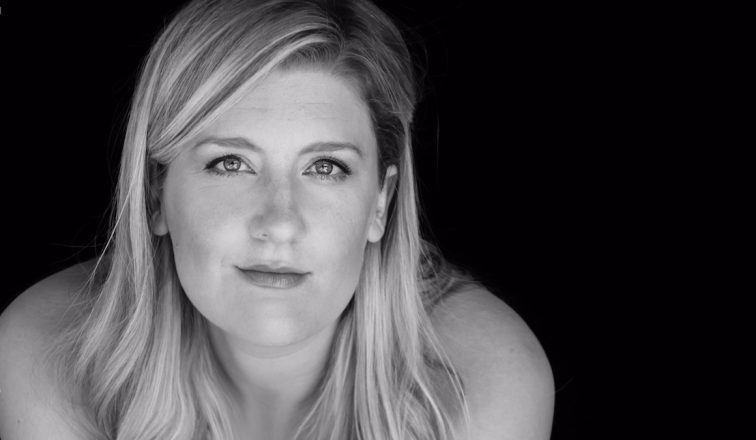 Virginia Gay: Book Me In

The 21st Century's definitive Calamity Jane steps off the Deadwood Stage to take in the Sydney Festival - and more. 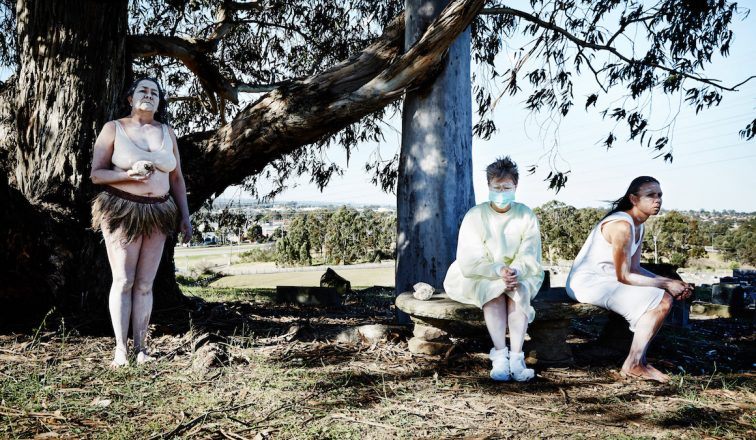 Memory, lore and custom are bound together in a performance-installation on a sacred site. 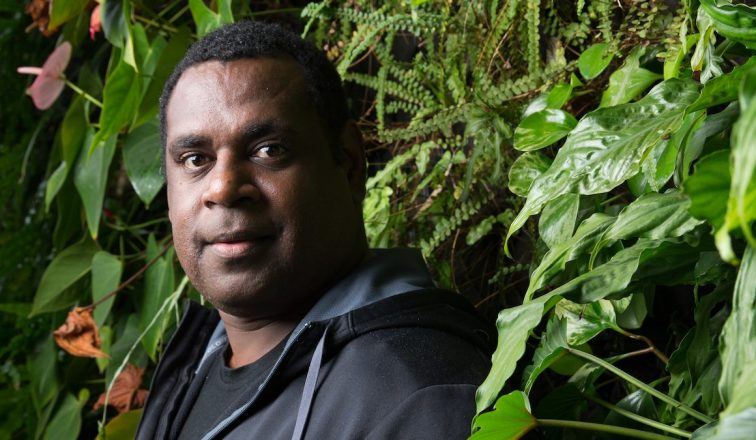 My Name is Jimi

Charismatic actor Jimi Bani whisks you away to his part of the world. 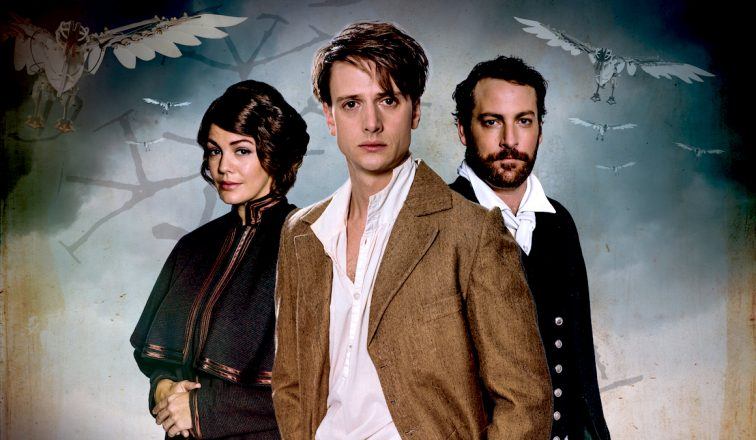 Join Charles Darwin on his near five-year journey, encountering the wildlife that inspired his theory of evolution. 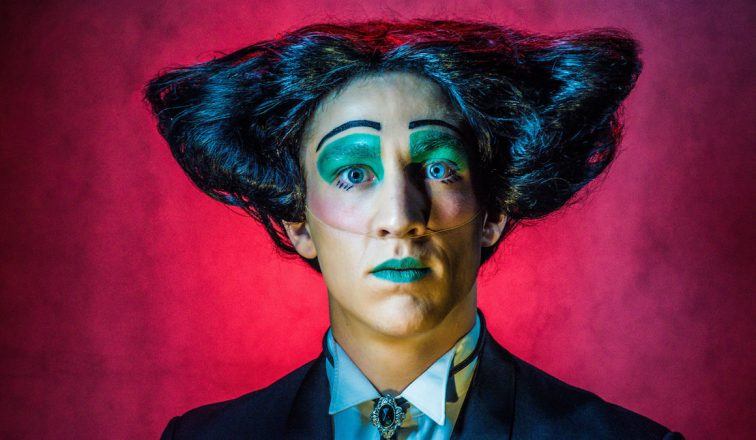 There Will Be a Climax

An elaborate company-devised clowning showcase sees its assorted characters in a spin.