While stuck in country Australia trying to persuade Martina to engage with the project, Daniel unwittingly reveals a discovery Martina has made to her academic superior, Steven, who then uses this newfound knowledge to his benefit.

Steven’s unethical actions have devastating consequences for Martina, threatening her very future. Daniel, meanwhile, decides to take justice into his own hands.

Valentine puts the lived experiences of women in STEM industries under the microscope, bringing up a plethora of meaty topics: the impact of affirmative action (including perceived affirmative action) on women’s engagement in the workplace; women’s rejection of their victimisation, and the ways women in STEM feel forced to champion women’s issues purely because of their gender while they simultaneously feel unable to take up the cause because it could lead to them being seen as controversial and poor team players.

A range of issues, then, but none are examined in depth. It is as if Valentine has mirrored the academic writing style of the scientists she studied. The focus of the paper, or play, is to identify problems within the scope of study. Perhaps it is up to later researchers to explore and deliberate on the issues presented.

For a progressive narrative looking to bring forward real life experiences of women in STEM, Valentine takes a risk in making Daniel (played here by Tim Walter) the protagonist for much of the play.

It is particularly risky as Daniel is an overly righteous wannabe feminist who refuses to listen to the requests of Martina (Gabrielle Scawthorn) and his employer, Prof. Geraldine Kell-Cantrell (Belinda Giblin) because he believes his is the only way to tackle gender discrimination.

It’s a decision that may pay off for some. The moment when Martina snaps and castigates Daniel for trying to tell her how to be a feminist is immensely satisfying. From there, Martina and Geraldine are in control of the situation they find themselves in.

For others, the switch in power dynamic may come too late.

Under the steady hand of director Nadia Tass, the ensemble is strong and genuine in their interpretations.

Scawthorn perfectly captures the socially awkward yet endlessly passionate student. Her work is particularly rewarding in the more emotional scenes when the audience sees her struggling to remain in control.

The production is performed under a large projector screen inventively shaped like the radio telescope dish Martina works at. Despite strong use of film and awe-inspiring images of deep space, however, the lack of set is strongly felt and a sense of bareness envelops the performances.

Nevertheless, Ear to the Edge of Time is a strong and engaging story that is effortlessly delivered by the cast and gives insight into the little discussed experiences of women in STEM. 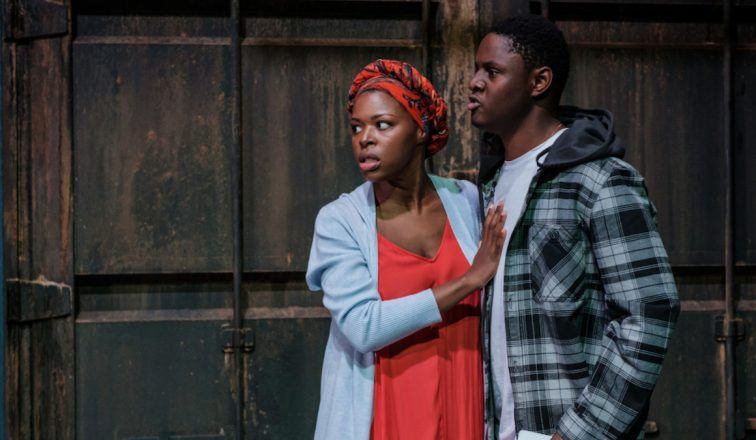 Audrey review: Playwright Caleb Lewis takes us behind stories we’re familiar with and into the home of a Sudanese refugee family. 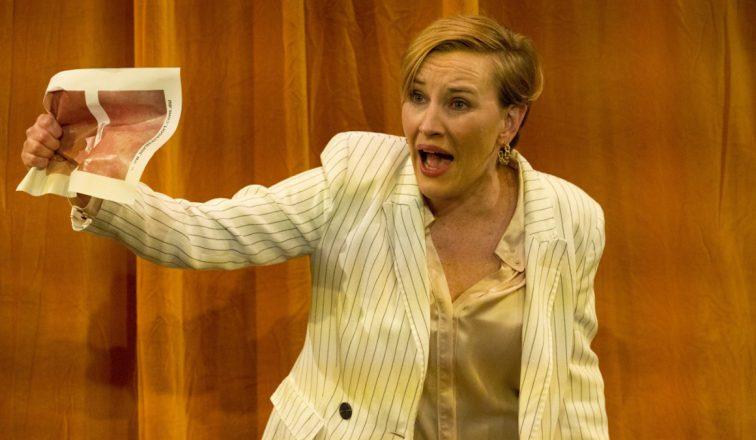 An Enemy of the People

The Feather in the Web

END_OF_DOCUMENT_TOKEN_TO_BE_REPLACED 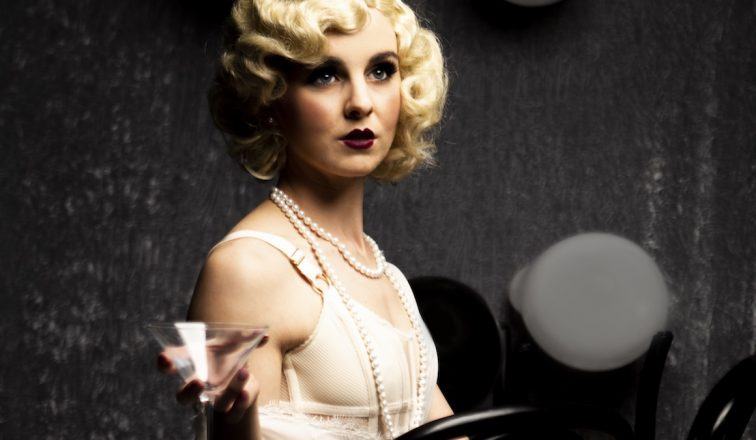 Michael John LaChiusa's musical adaptation of an explosive 1928 poem invites you to the party to end all parties. 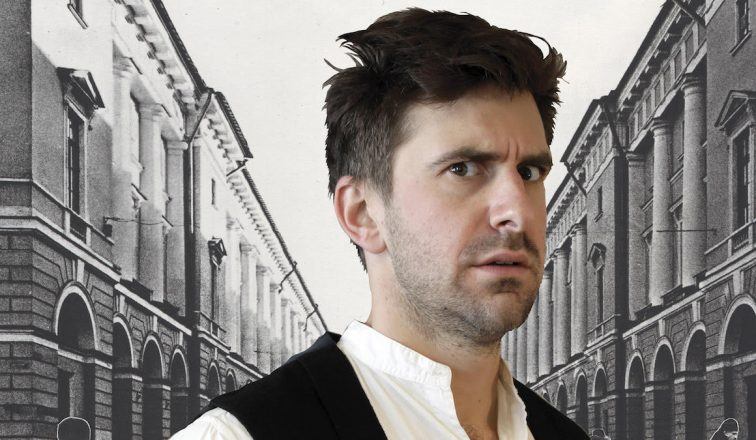 The Overcoat: A Musical

Nikolai Gogol's classic story now a musical, set to the rhythms of a Russian jazz trio.