“every nook and cranny”

“This is how Griffin engages with indie artists who haven’t written a full-length play,” Spencer says. “This next wave of artists doesn’t necessarily write plays, they make hip-hop, do stand-up, write songs, improvise stories, invite audiences to help them make the work and experiment with the theatrical form in vital and important ways.”

Batch Festival is a total takeover of the Griffin venue using “every nook and cranny” including the space under the stairs leading up to the theatre.

Shows run from late afternoon through the evening and into late-nite slots starting at 9pm or after. “There is a rich tradition of later night theatre in Kings Cross and we want to keep that alive,” Spencer says.

The Batch Festival program draws together artists from different scenes and genres with the aim of introducing each to a new audience.

From the world of spoken word comes Malaysian-Australian rapper and poet Omar Musa to present the world premiere of Since Ali Died, a mash-up of poetry, music and storytelling. “Omar is incredible,” Spencer says. “This is about what it is to be a brown man living in a country with a black history.”

Artist collective Black Birds bring Brown Skin Girl to Griffin for the first time, the acclaimed spoken word, dance and musical show that was first performed at the all-female Festival Fatale in 2016. “It’s about smashing Afro stereotypes,” says Ayeesha Ash, one of eight women of colour (representing the Pacific, North America, Europe and South Sudan) in the show.

The comedy and cabaret stages are represented too: Transgender comedian Cassie Workman unveils Giantess, a show about a six-year-old exploring what it is to be raised with a gender identity that doesn’t fit; Mama Alto, Melbourne’s queer arts icon, will present an evening of “eccentricities” (Club Mama), and Bron Batten brings her Onstage Dating phenomenon to the Griffin stage direct from a season in the Soho Theatre, London.

Some shows will be traditional sit-down affairs, such as Ang Collins’ monologue Blueberry Play, which gets its first public airing in a production directed by Sheridan Harbridge and starring Contessa Treffone.

Other performances will bust things up a little, such as Jonathan Hindmarsh and Scarlet McGlynn’s Glimpse, an immersive “cocoon” experience created on the rear deck of the terrace house adjacent to the theatre.

Then there are performances that defy genre altogether.

In Georgia Symons’ You Must Come Alone to Read the Last Book on Earth, visitors will enter a secret space to add their words to a collaboratively written book.

“Caleb is an expert in gaming, theatre and interactive performance,” Spencer explains. “The idea is that you are in an exclusion zone after a nuclear disaster. It’s like being inside a role-playing game. What you get out of it will depend on what you put into it, but it’s going to be a very spooky show.” 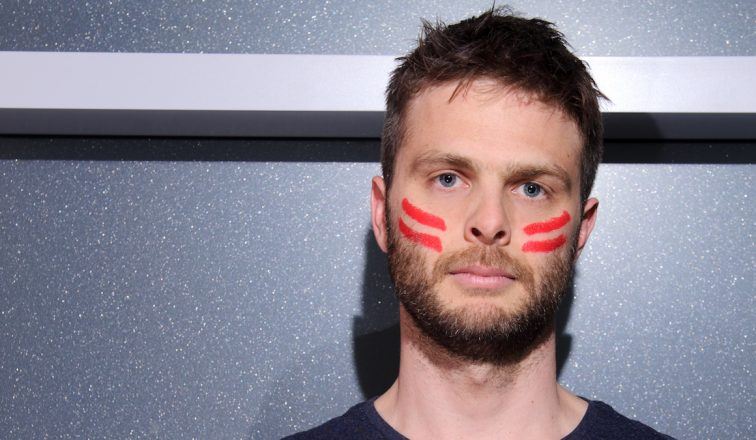 Kill Climate Deniers Has Critics Gunning for the Messenger

David Finnigan opens up on being a poster boy for the looming green-communist takeover and dealing with the "stupid shit". 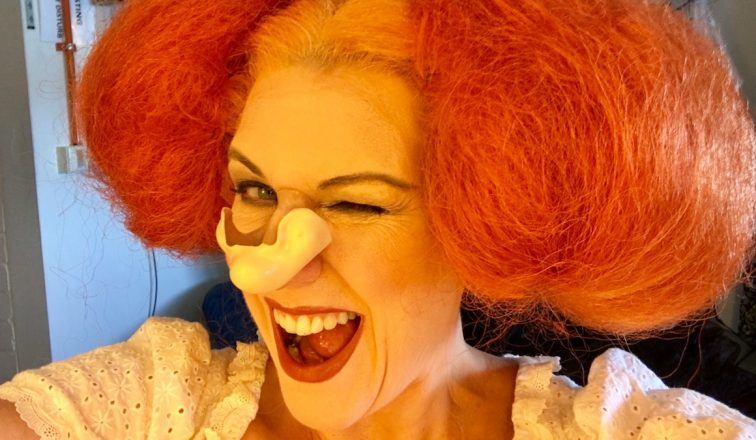 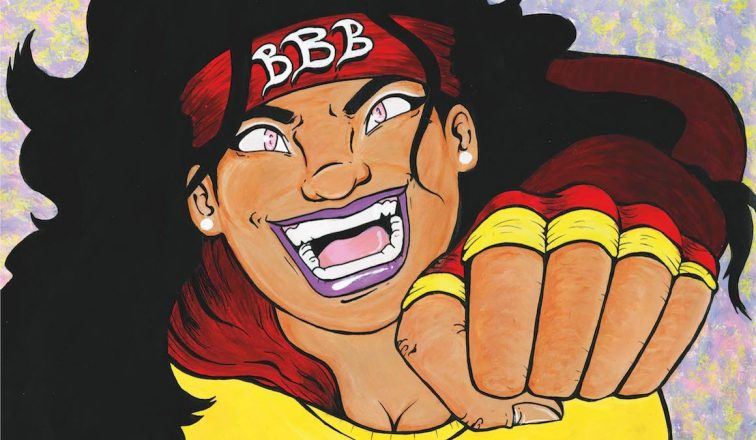 Mainstage In Living Colour (Do Not Adjust Your Set)

Diversity advocate Bali Padda trawls the mainstage seasons and picks the must-sees from theatre companies putting People of Colour front and centre in 2018.

END_OF_DOCUMENT_TOKEN_TO_BE_REPLACED

A new play for one actor by Anna Barnes, drawing on her own experiences and examining domestic violence.