The imagined story of Fortinbras, the rash hothead of Shakespeare's Hamlet.

Hamlet is dead. What’s next?

A new play by Paul Gilchrist, Appropriation tells the imagined story of Fortinbras, a rash hothead who learns from his politically gifted wife when to wield a sword and when to weave a story.

Fledgling Theatre Company is an international theatre company exploring new writing through a physical approach to theatre making. Since their inception in 2014, FTC have produced six new works including a UK tour, a critically acclaimed Edinburgh run, as well as residencies in London and Sydney.

This production is directed by Pop-up Globe veteran Chris Huntly-Turner. 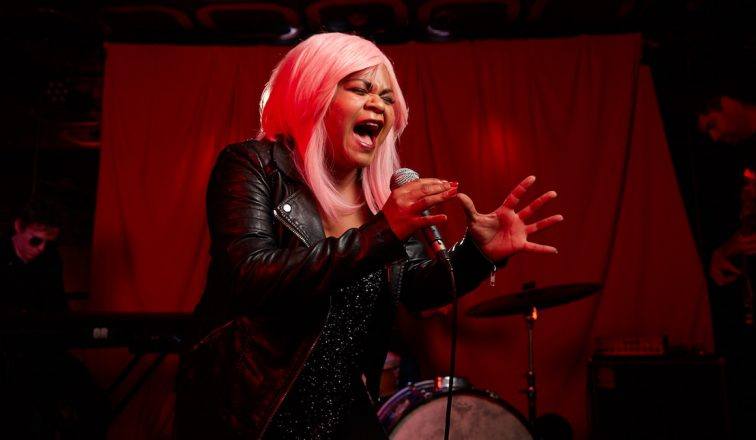 Barbara and the Camp Dogs

A gritty musical drama about love, home and belonging. 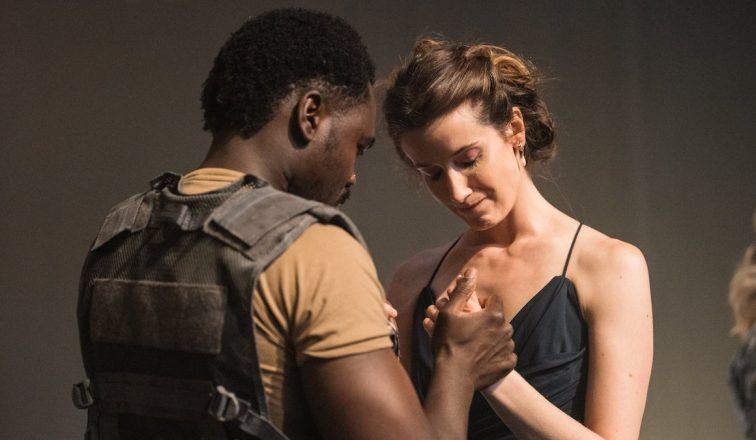 Sport for Jove revisits Shakespeare's most relentless drama in a production directed by Damien Ryan. 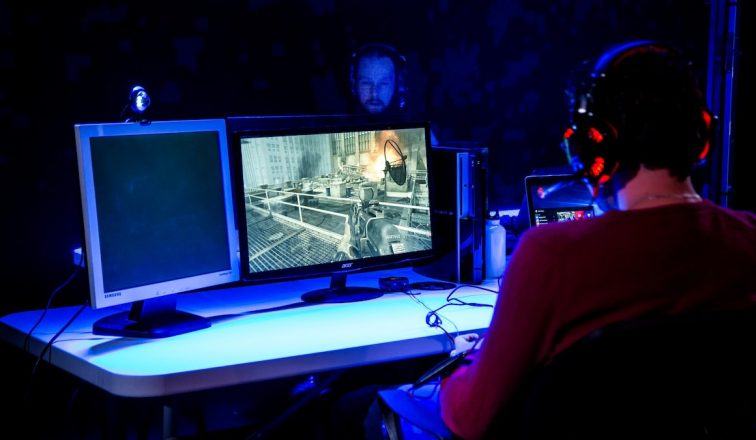 The Believers Are But Brothers

END_OF_DOCUMENT_TOKEN_TO_BE_REPLACED

A story about upsetting the potato cart and standing up for your principles.

At the end of the Trojan War, Ajax is denied his friend Achilles’ armour. After 10 years of constant fighting he snaps.

Blood on the Cat’s Neck

Rainer Werner Fassbinder's Blood on the Cat's Neck views the world through the eyes of an alien observer, Phoebe Zeitgeist. 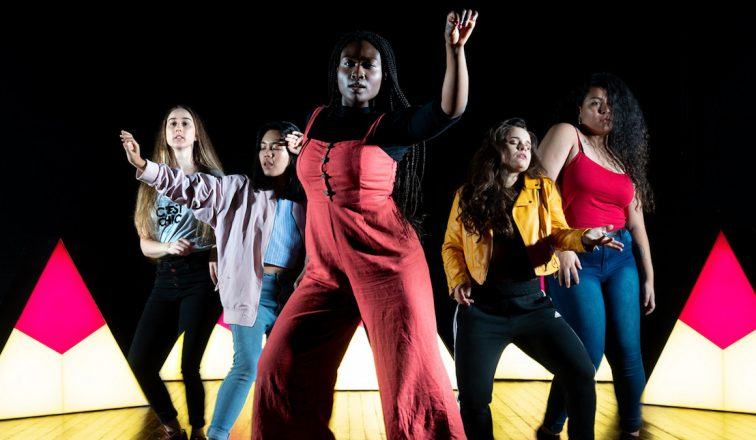